About the Film | American Made Movie

American manufacturing employment has been on the decline for decades, unleashing a devastating effect on our local and national economies. But it's the stories of communities and the families that comprise them that reveal the harshest costs upon the nation. 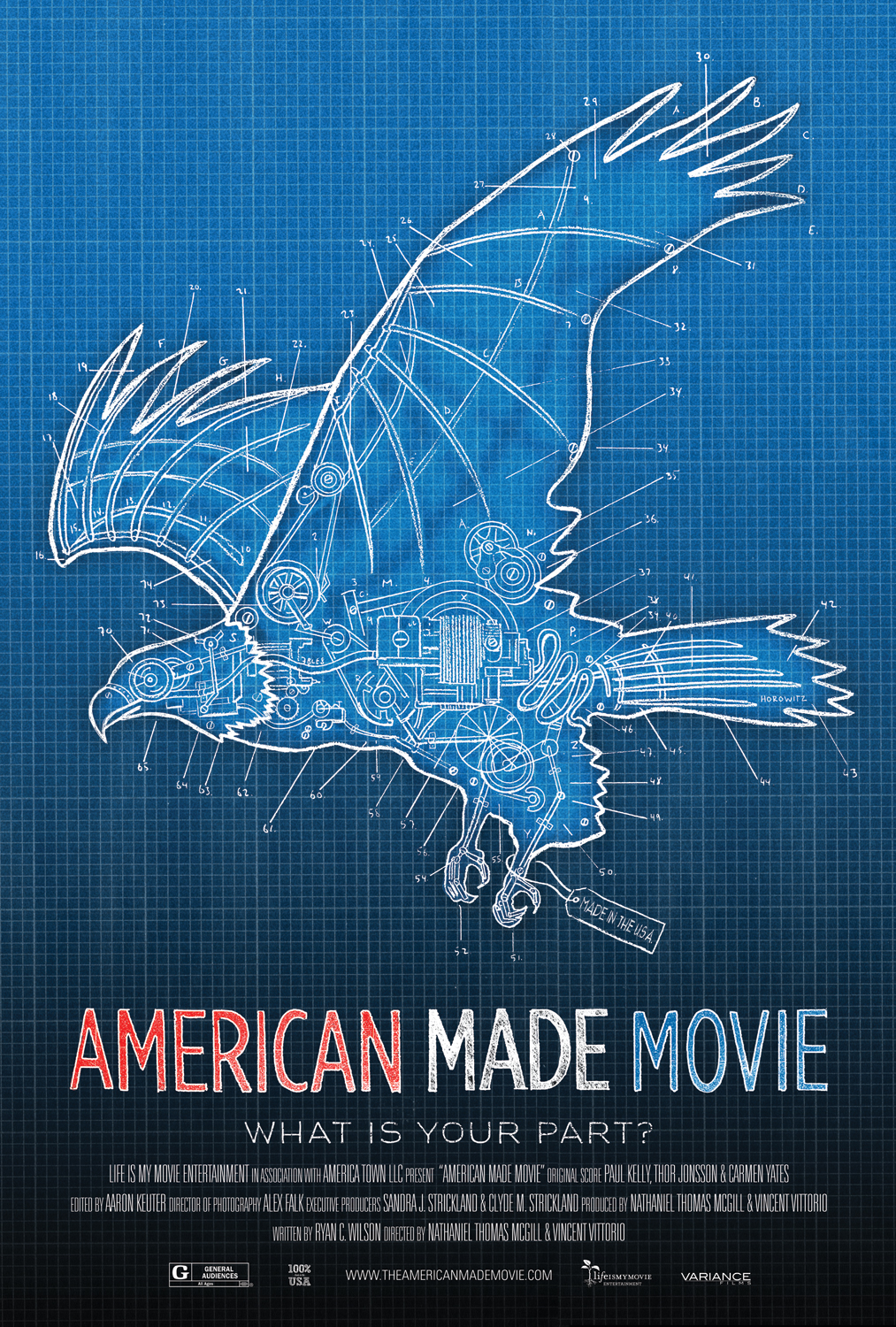 As employers struggle to compete in the global economy, the debates regarding unemployment, debt ceilings and the trade deficit rages on in our nation's capital. To many Americans, it feels like there is no one fighting for American jobs--especially the jobs in manufacturing.

Fortunately, people are making a difference by doing their part in their local communities. These individual efforts combine to ultimately impact the national economy.

It has been said that the greatest thing America makes is Americans. The ability of average Americans to adapt, innovate and thrive has created one of the greatest civilizations in human history.

By illustrating the successes of companies that have prospered without adopting the practices of their competitors, American Made Movie shows the positive impact of domestic manufacturing jobs on national and local economies in the face of great challenges.

Whether you are an entrepreneur, student, stay-at-home mom or a senior citizen, you have the power to transform America's future and be a part of the solution through thinking before buying and through the simple choices you make every day.